RV Inverters: What They Do, and Why You Want One

To most people, the biggest appeal of the RV lifestyle is the modern comforts you bring along when you travel in your home away from home.

The ability to run a space heater during those extra cold winter nights or toss some leftovers in the fridge becomes quite the luxury when you are hundreds of miles away from civilization. For those folks who work remotely, keeping a consistent and reliable charge on their laptops can be critical to their livelihood.

But unless you want to lug around a generator and extra fuel reserves with you wherever you travel, you are going to need an inverter to enjoy these types of luxuries. 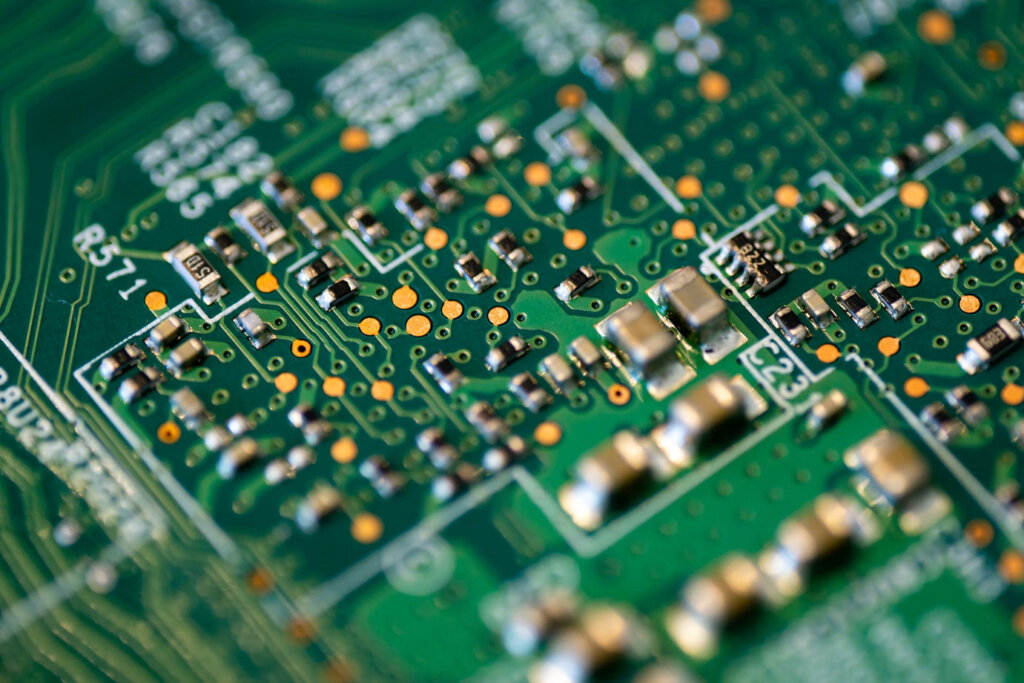 When talking about electrical systems in RVs, the inverter is not usually the first component that comes to most people’s minds. But those of us that have been around the RV park a couple of times know that an RV’s inverter is very valuable and absolutely critical to maintaining a proper off-grid electrical system.

Before we dive head first into an explanation of what exactly an inverter does in an RV, let’s briefly go over the two power systems found in campers.

Most motorhomes and travel trailers have both alternating current (AC) and direct current (DC) power systems.

DC power is used in a vehicle or camper’s 12V circuit and provides power to all of the small appliances. When a phone charger is plugged into the cigarette lighter in a car, that charger is being supplied with DC power. Overhead lights, some plumbing appliances, USB ports, and exterior lights are also run using the 12V DC power circuit.

What Does an Inverter Do In an RV?

An RV’s inverter takes the 12V DC power from your battery bank and turns it into 120V AC power. This allows RVers to use their AC devices without the need to be connected to shore power. Without an inverter, the only way to use 120V AC devices in a camper is to either connect directly to shore power, or have a generator somewhere outside the rig supplying AC power.

Many RVers choose the generator route in order to run their AC devices. This option seems to work best for folks that have a limited need for 120V AC power.

It is people that utilize AC power more often or don’t appreciate the noise created by generators that seem to prefer having an inverter.

I won’t go into a nitty gritty, highly technical explanation here, but essentially a modified sine wave inverter produces a type of 120V power that isn’t as “pure” as the power from a house or a pure sine wave inverter. This can result in damage to AC appliances as they try to operate using a power source that they are not designed for.

When researching and working on RV power systems, it’s important to not confuse an RV inverter with an RV converter.

An RV converter essentially does the opposite of an inverter. Converters take 120V AC power and convert it into 12V DC power that can be stored in an RV’s battery bank. This is the process that occurs when an RV is plugged into shore power in order to charge its house batteries. Because of this, an RV converter is also referred to as a battery charger or a converter charger.

So this begs the questions: does an RV need an inverter AND a converter?

Yep! But luckily an increasing amount of inverters on the market are being produced as inverter/converter hybrids. Two components, one machine. If the inverter installed in your camper does not have a converter, don’t worry, purchasing a converter shouldn’t break the bank.

Why You Want an Inverter

After living and traveling in rigs with full off-grid capabilities, I will never be able to go back to owning an RV without an inverter. Anyone looking to have ultimate freedom in their rig should ensure their power system includes an inverter.

While boondocking, assuming there is no petrol-based generator available, the primary source of energy for recharging an RV’s house batteries is the solar panels. Not all campers have solar panels, but these days it’s safe to assume that most do. So what does an RV inverter have to do with solar panels?

Well, the electricity produced by solar panels is 12V DC power. This power can be directly transferred into and stored within the battery bank with no need for an inverter or converter. It is when there is a need to power a 120V appliance that the inverter comes into play. With the ability to turn 12V into 120V, an inverter allows an RVer to boondock for weeks or months on end while still enjoying the use of their 120V appliances such as air conditioners and water heaters.

Even without solar panels, an inverter is a helpful addition to an RV power system. Say you’re driving your off-road travel trailer into the mountains for a one night camping trip. You know your battery bank is fully charged and will have no problem powering all of your appliances for the night.

Without an inverter or noisy generator, your electrical consumption will be limited to 12V devices. This wouldn’t be ideal if, say, your cooktop runs off 120V AC, or you want to end your evening with a little Netflix but your laptop needs a charge. Inverters give an RVer ultimate electrical freedom, regardless of where they are camping.

Should I leave my RV inverter on all the time?

An RV’s inverter should be left on whenever the rig is being used to travel, camp, or while driving. This allows for a continuous flow of energy to appliances that require a constant stream of 120V power, such as a refrigerator.

When parked at home, or in storage for the winter, it is best to flip an RV inverter off. This is mainly to preserve the charge on the battery bank, as an inverter consumes a very small amount of energy, even when not actively in use. When left sitting for too long without being connected to shore power, the inverter has the potential to fully drain your house battery bank.

Many RVs come with a master switch that controls the entirety of the RV’s power system. In these rigs, when the master switch is turned to “off” the whole system, including the inverter, is turned off.

Does an inverter charge RV batteries?

No, a simple inverter will not charge RV batteries. Only combination inverter/converter devices will be able to charge an RV battery bank.

Important note: neither inverters nor converters create energy. Without a connection to a power source such as solar panels, shore power, or a generator, your RV batteries will not charge.

Can I drive with my RV inverter on?

Yep! You’ll have no issue driving with your RV’s inverter on. Most full-timers leave their inverter on almost 100% of the time in order to maintain the temperature in their fridge and have constant access to hot water.

Is an RV inverter worth it?

By now, I shouldn’t need to do much more to convince you of this, but I’ll say it one more time for the people in the back.

YES! An RV inverter is definitely worth it. I’ll even go one step further and say that it’s worth it to spend extra money on an expensive, high-end inverter. Modern inverters have features that increase power efficiency, protect your electrical system from unforeseen complications, and allow the inverter to be compatible with any type of battery.

With this new knowledge of RV inverters, what they do, and how they are utilized, I hope you have an easier time deciding if your RV is due for the addition of an inverter, or even an inverter upgrade.

Sure it may be a bit of financial investment, but good things aren’t cheap. Buying an RV inverter is buying something all humans need: freedom. 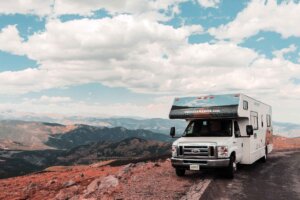 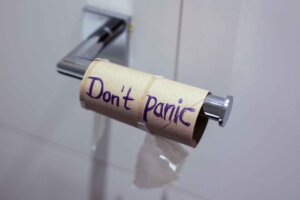 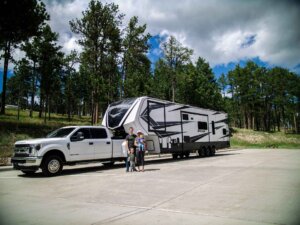